Since Essential Media Products was founded in Vancouver, Canada, we were very interested in learning about medical tourism across the country. Specifically about why Canada should consider cautiously experimenting with medical tourism as a way to raise a modest amount of revenue and increase the efficiency of the health-care system, according to a new report from the Conference Board of Canada.

But the report warns that inviting wealthy or well-insured foreigners to come to this country expressly for medical treatment would be neither a financial windfall nor a risk-free undertaking for the public-health system.

“The broad message here is that we invest so much into health-care services – in the training of physicians, in our infrastructure – can it be used to generate wealth for Canada?” said Louis Thériault, vice-president of public policy for the Conference Board of Canada, a not-for-profit think tank based in Ottawa. “Can it be part of the economic contribution of Canada as opposed to being more of a passive sector that responds to needs?”

Answering that question will be difficult unless Canada embarks on some transparent small-scale experiments in medical tourism, the report says.

Right now, the sector is vanishingly small and good data on it are scarce. The Conference Board cites Statistics Canada figures that say Canadians spent approximately $447-million abroad on health care in 2013, while international patients spent $150-million on hospital and physician services in Canada the same year.

But those figures for international patients include tourists who happened to fall ill or get injured while visiting Canada; the report estimates that only one-third of the spending on inbound medical tourism is by patients who came here specifically to pay for medical care.

However, the report said Canada could open its doors to medical tourism without “necessarily harming the quality of care or access to care for Canadians,” as long as health officials followed some “guiding principles.” Those include giving Canadians priority, identifying excess capacity in the system, focusing on high-value procedures, charging a premium and being transparent about the program and its results.

marketing its services to international patients in an effort to earn extra money for care for Ontarians.

The minister took that step after an informal review, which came after a coalition of health-care groups raised concerns that medical tourists might bump locals down the waiting list or pave the way for wealthy Canadians to buy their way to the front of the line.

Canadian Doctors for Medicare was part of that coalition. Ryan Meili, vice-chair of the group and a Saskatchewan family doctor, said the Conference Board’s new report reflected some of his group’s concerns about medical tourism.

“To have a credible voice like the Conference Board saying, ‘Don’t get too excited, this isn’t going to give us a whopping injection of cash into our public health system and poses a number of risks,’ is actually a good, credible piece of the argument to have out there,” Dr. Meili said. 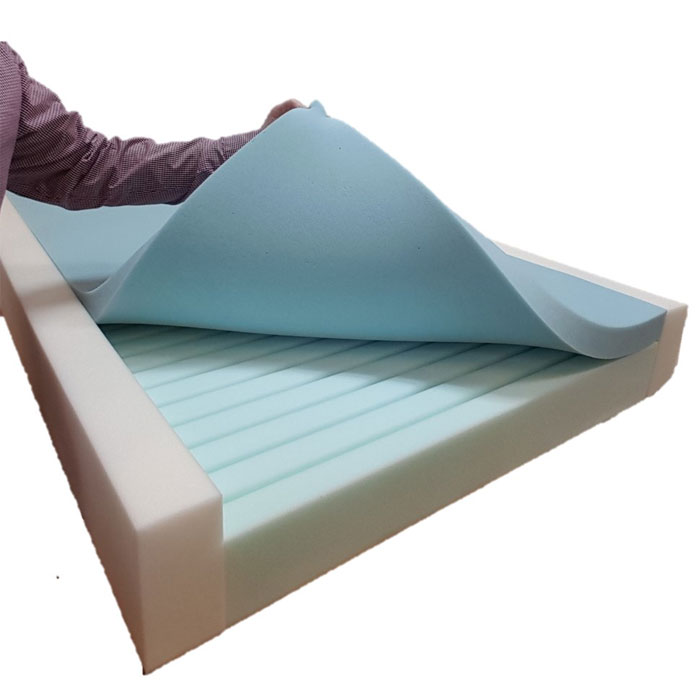